Available to individuals and groups of all kinds for personal

Assistance with planning all aspects of your public event

Some titles listed on Inktip, Coverfly and ISA

• We Know Something (with music) (2 any gender)

• Feathers and Memories  (A Monologue)

(A family deals with a diagnosis of Alzheimer’s)

August 2021:(the screenplay) “Official Selection” at the WRPN Women’s

• Loplop and the Queen

• WALKING ON THE WINGS OF BUTTERFLIES **

(In chaotic times a man finds redemption and hope when a

mysterious woman leads him to meet his child self)

(Persephone is taken to the Underworld and Demeter is in a rage. But

does she want to come back? And what has Cassandra to say about

• When Spring Was Sprung

• Peta and The Wolf

And several plays co-created with a teenage acting troupe. 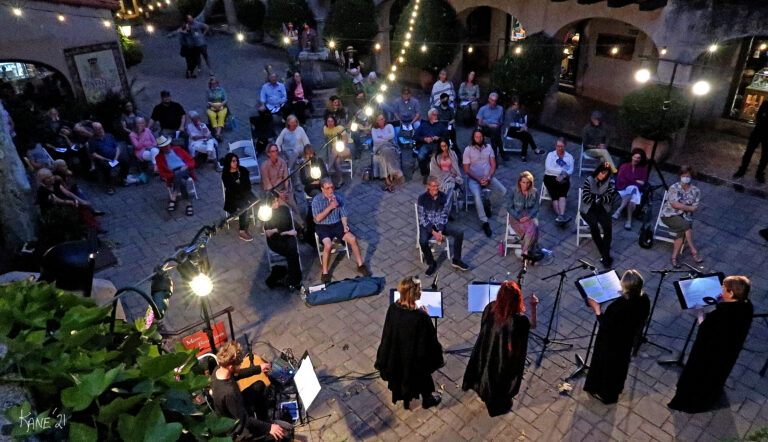